Guest Post by By Gven F. Sariol, Administrator at Bike Legal and Cyclist

If you’re like me, you enjoy the less cluttered roads, cooler temperatures, and peace of riding your bike at night. Many times, it even feels safer than riding during the day. But just how safe is it to ride a bike at night? And how can you best protect yourself? Let’s take a closer look at the evidence.

How Safe Is Night Riding?

While it is true that the number of miles driven by vehicles at night is substantially less than the number driven during the day, the decrease surprisingly doesn’t make night riding safer. Numerous studies have shown that a driver’s ability to avoid collisions in dim lighting conditions is reduced. The result is that about 80% of fatal collisions that involve cyclists or pedestrians occur in low-light conditions. That figure goes up to 92% when elements like rain or fog further reduce visibility.

With visibility being the primary problem, we face the question, how can we as cyclists make ourselves as visible as possible?

California has several laws in place for night riding so, first and foremost, you want to ensure you abide by the following:

Be sure to check for additional laws applicable to your county. In addition, consider the following findings regarding how highlighting your biomotion can help.

Numerous studies have been performed to test how visible cyclists are to drivers. While many cyclists perceive themselves to be highly visible, these experiments helped to shine some light on just how often they are seen.

In one experiment, a closed-road driving environment was prepared and cyclists were dressed in four clothing configurations; black clothing, a fluorescent vest, a reflective vest, and the reflective vest plus reflectors on the knees and ankles.

Drivers identified the cyclists at the following rates:

Cyclists wearing a reflective vest with knee and ankle reflectors were by far the most visible and were seen almost every time. However, fluorescent clothing became mostly ineffective in low light conditions and riders in black clothing were almost never seen.

Another study tested the effectiveness of eight different configurations of flashing light-emitting diodes (FLEDs) on cyclists to see which resulted in making the cyclist most conspicuous. The results showed, similar to the previous study, that FLEDs placed on the knees, ankles, and hips were most detectable, visible, and recognizable.

Considerable evidence exists which documents the phenomenon of biological motion which basically means that humans are visually sensitive to the patterns of human motion. This innate ability should be taken into consideration when we choose what to wear when cycling at night. Placing lights or retro-reflective markers on our major joints (ankles, knees, shoulders, wrists, elbows, etc.) will help drivers to identify us more often and from greater distances.

As cyclists ourselves, we know and understand the sport and as attorneys, we know the dangers. Night-riding is an enjoyable way to cycle but it’s important to know the risks and to protect yourself against them. We hope you will take the evidence above into consideration when preparing for your next night ride.

Have you been the victim of a cycling accident in California? Contact us today at 800-449-4850 for a free case review. Please let us know if there is a need. 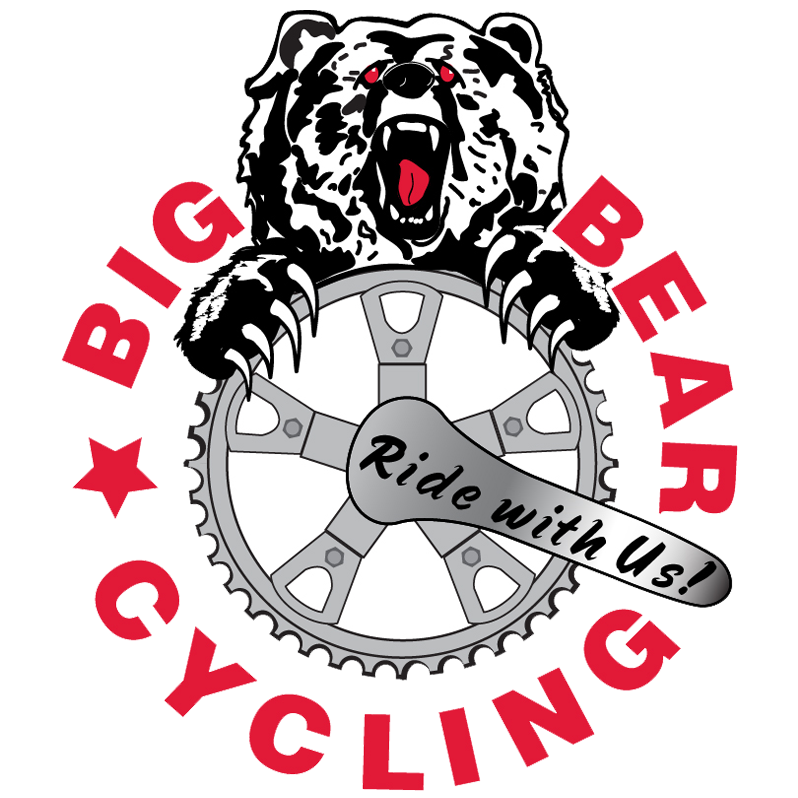